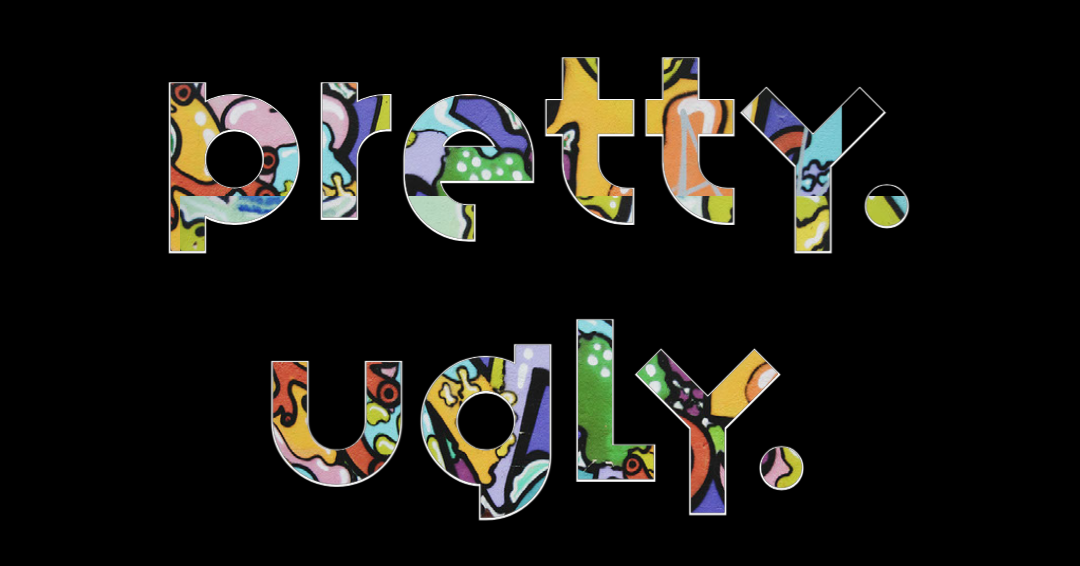 “Now a man who was lame from birth was being carried to the Temple gate called Beautiful, where he was put everyday to beg.”

I remember in my dating years often meeting beautiful girls. I would become so entranced and focused on how they looked that I would look past things like the way they mistreated people "less then" them or how they never talked about anything meaningful.

In our reading, it says that people passed every day by a poor beggar who would have been considered an undesirable person. But it wasn’t he that was the ugly thing people ignored. The ugly under the surface was the fact that a poor lame beggar sat at the church entrance day after day while people admired the temple gate called ‘Beautiful’.

Peter told him, "I have no money, but I see you and I will help you,'' and, after helping him up, he eventually brought him into the temple with them. Too often we are so consumed by the “beautiful things” that we don't see the flaws right in front of us. It’s easy and trendy to bag on churches who focus on niceties more than the needy. I would say it’s a worthy critique. Yet, in the same way that churches can forget about the poor on their streets while building really cool children's facilities, most of us have become consumed with our houses, our hobbies, and our successes, while we ignore the hurting around us, including the poor and even our own spouses, children and co-workers.

Will we stop and ask God, “Who am I passing by every day that is in need because I am so caught up with the niceties of life?”

Pray and ask God to show you people that you need to stop and pay attention to and whom you can say, “What I do have, I give to you,” and invite them into the life of faith with you, like Peter did.