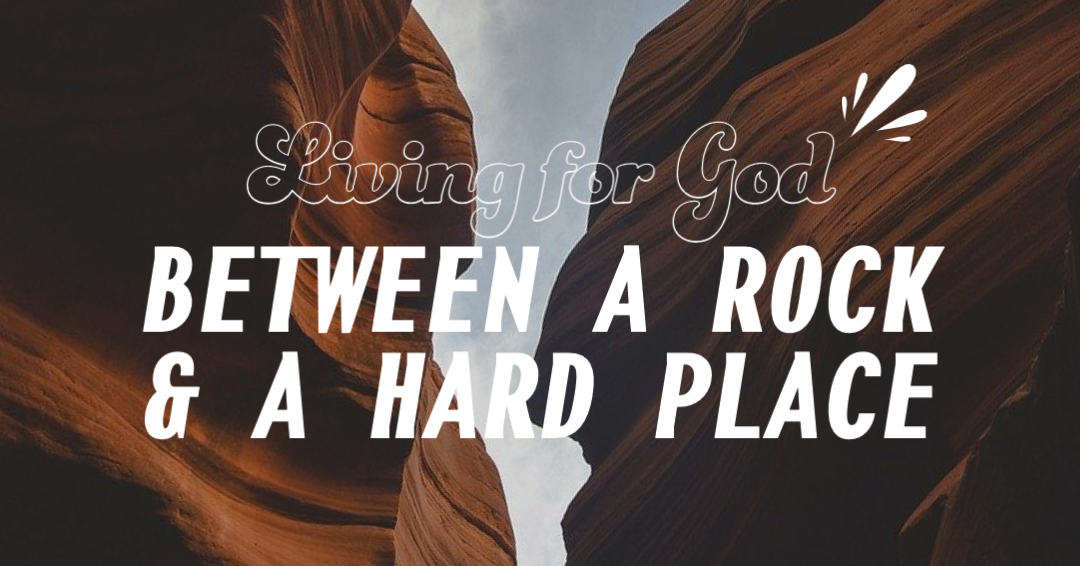 Verse: Acts 6:9: “Now Stephen, a man full of God’s grace and power, performed great wonders and signs among the people. Opposition arose, however…”

“Any time you dare to lead toward change, you also invite criticism, misunderstanding, and opposition. Lead anyway!” -unknown

On the surface this is a depressing chapter. It opens with a great and wise, godly man, and ends with him being stoned to death by the common people and by Jewish leaders (who were supposed to be his own people who were with him).  What good can come of this story? What can we learn from Stephen, especially about the hardships we face in opposition?

Stephen’s life was cut short, and yet he had an incredible impact. As William Wallace said, “Every man dies but not every man truly lives". Stephen dared to change things and dared to face opposition for the sake of God. But his short story, taking up only two chapters of the Bible, has changed History. When we remember what God has done, we can have confidence in what God will do!