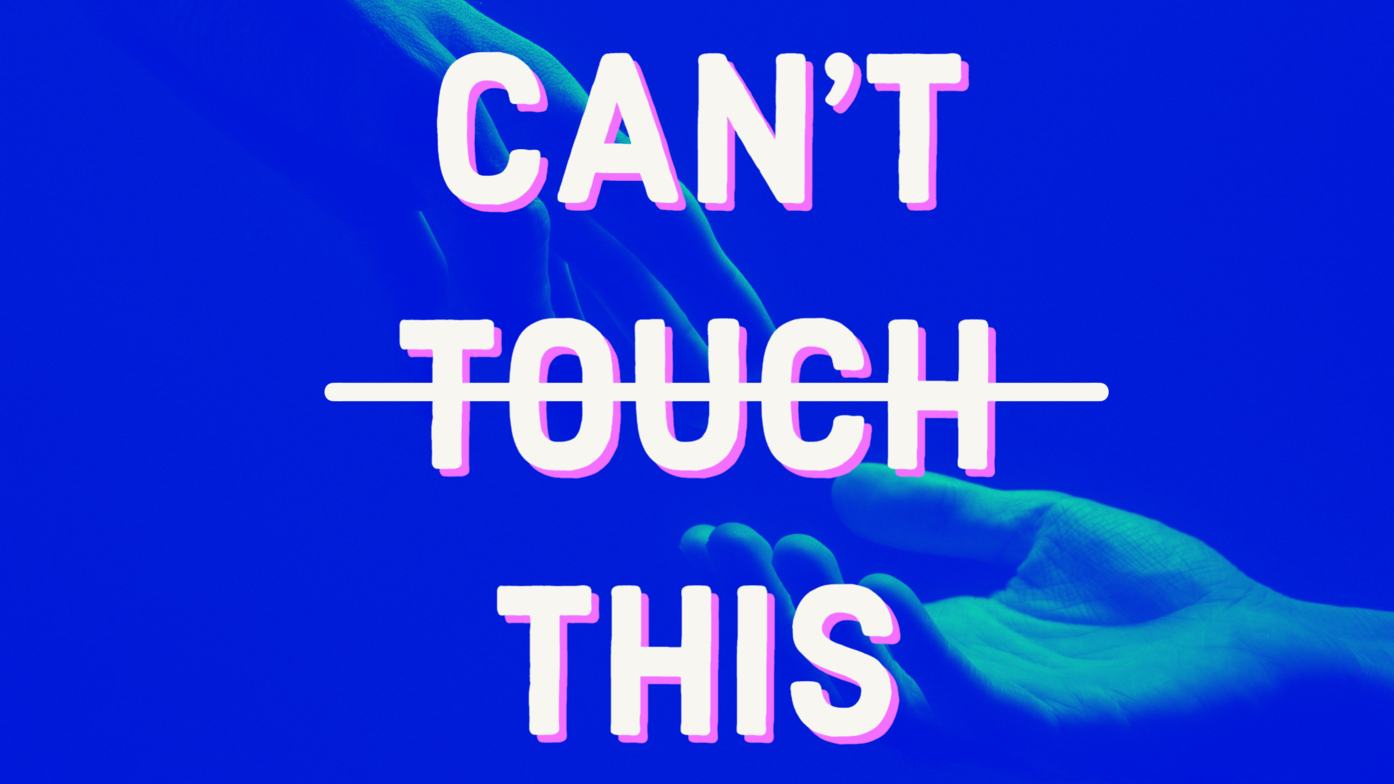 Our body seems to be something we can take for granted if we are in general good health, especially in our youth. As we grow older, strange ailments start popping up and we soon realize the value of pain free, fully functioning bodies. Over the last few years, I have experienced some health issues. Dead end doctor visits, several dollars spent, and new symptoms appearing can be incredibly frustrating and seem even hopeless at times. Even though I am fortunate to not suffer as so many do, the ailments I do experience can be tough at times. A sick body can impact your quality of life, your ability to freely live as you would like, and even impact your mood & mental health.

In today’s reading, the woman with the issue of blood experienced tremendous suffering for twelve years. During this time, a woman in her condition was seen as unclean and an outcast. And anyone or thing she touched was considered unclean as well. (Leviticus 15:26-27) Because of her issue of blood, she likely could not have children therefore was likely unmarried, making her even more of an outcast and seen as unworthy. She saw many doctors. She spent all she had to find healing. Instead, her sickness became worse. I can’t imagine her agony, her frustration, her desperation to just feel better; to just finally be accepted. She encounters Jesus in a large crowd as He makes His way through and she thinks, “If I can just touch his clothes, I will be healed” (v. 28) Can’t you just feel her desperation? I can. You know what else jumps off the page at me? Her fierce hope and faith. She was determined. She came up behind Jesus and touched his cloak and was immediately healed! “…she felt in her body that she was freed from her suffering.” (v. 29)

Jesus makes known to the crowd that this unclean woman touched Him. He could have asked her to keep this healing to herself as He had done in previous instances but He calls her out and asks, “Who touched my clothes?” (v.30) Jesus was willing to be identified with her uncleanness. He was willing to be identified with her shame. He was willing to be rejected right along with her since He was admitting He had been touched by this unclean outcast. Instead of Jesus being labeled as unclean, the opposite occurred: she became clean. As her hand collided with His cloak, He felt that power had gone out from Him. She was healed. Now she would be accepted.

Isn’t that what Jesus has done for us through the cross? He was willing to take on our uncleanness and shame so that our sins and souls may be cleansed. He was willing to be rejected so that we may be wholly accepted by God.

Jesus tells this woman, “Daughter, your faith has healed you. Go in peace and be freed from your suffering.” (v. 34) At last! Twelve years of pain & agony gone! I can’t imagine her elation and sense of relief she must have felt. There are instances in the Bible where Jesus healed people who did not have much or any faith and instances where He did not heal everyone. I’m not sure why He heals some and not others and why faith is a requisite at times and other times it does not seem to be. But I do know that through the requisite of faith in Jesus Christ and choosing to follow Him, we are promised salvation, cleansing of our soul, true peace and freedom.

While the miracle of healing this woman clearly benefitted her, the miracle did more than that. For the crowd then and for us now, it demonstrated Jesus is God. He is the Savior. He is the Son of Man. It proves to us that our hope is not in a healing or miracle but in the One who is divinely able to do those things. It proves that our hope should be that one day, Jesus will tell us, “Your faith & trust in me has eternally healed you. Go in eternal peace and freedom from a lifetime of suffering.” At last!